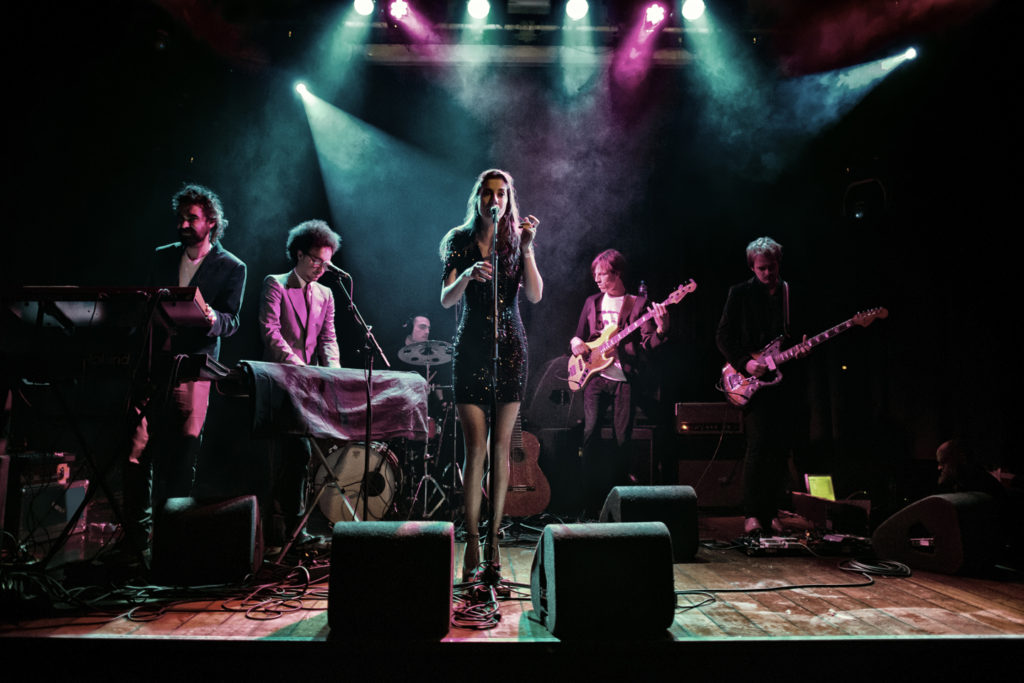 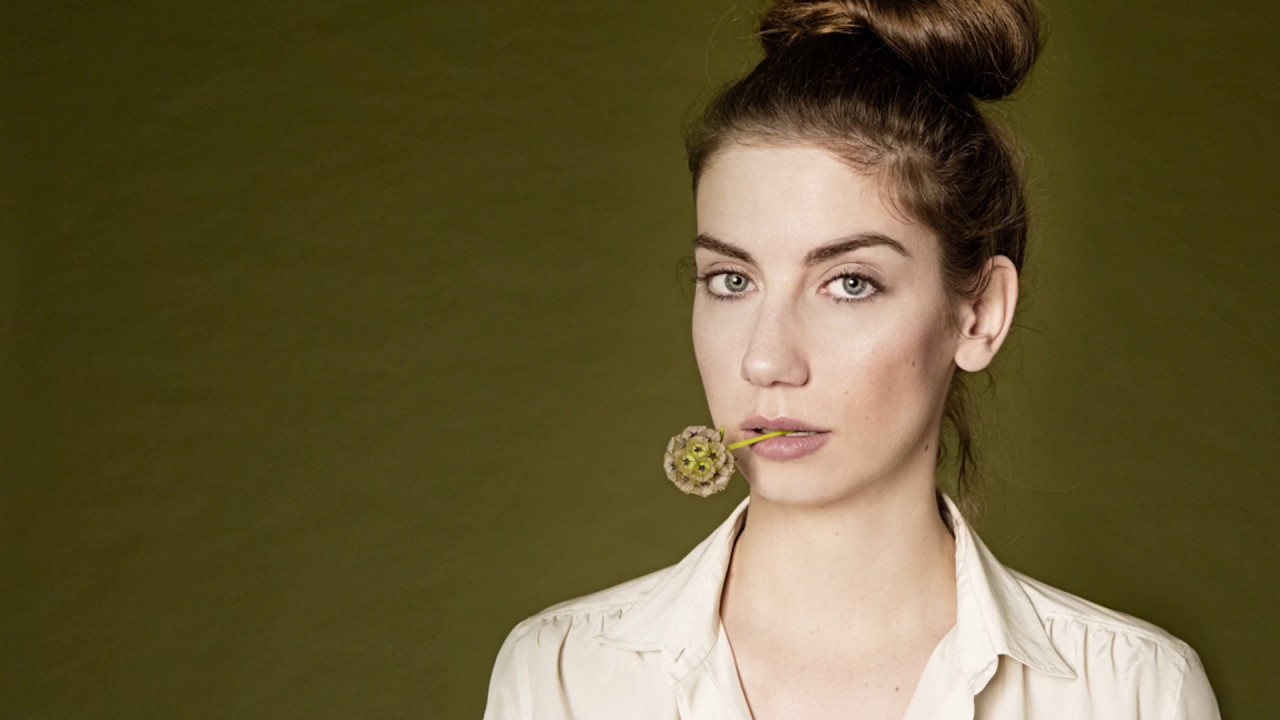 Goodmorning!
It’s out there! Yay!!

Listen to our new single here on spotify.
And let us know what you think! 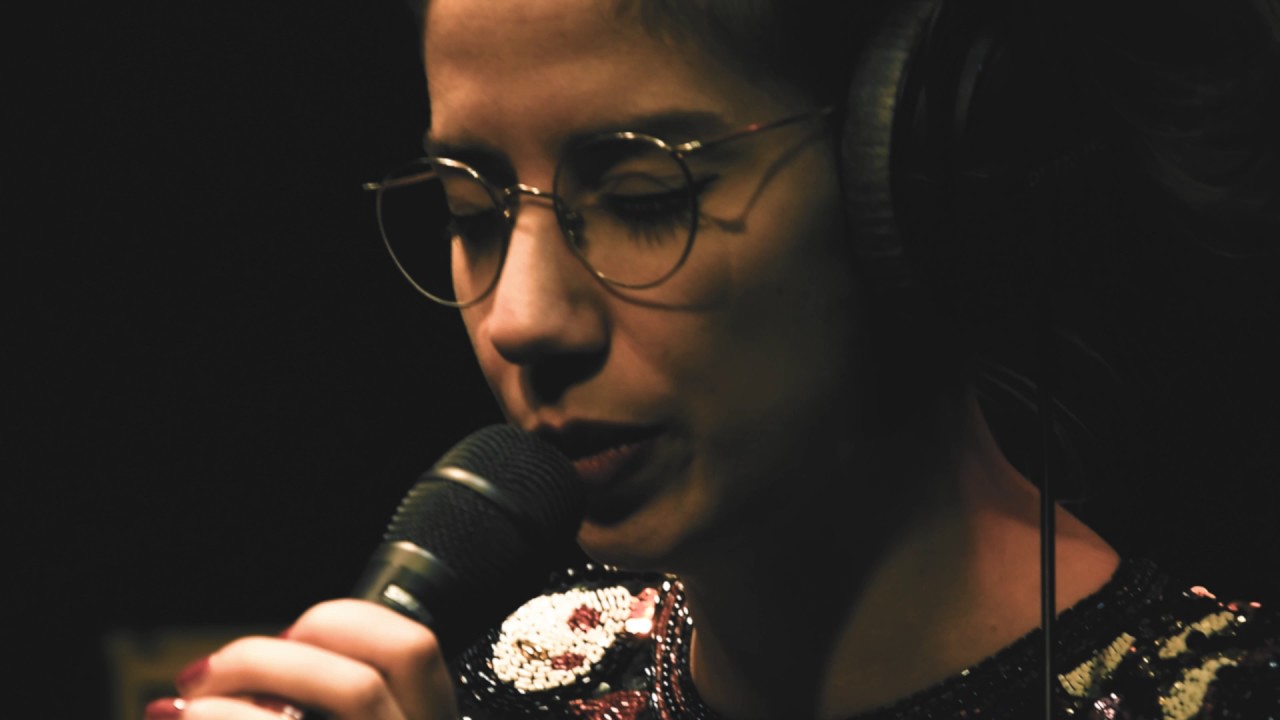 We would love to share with you this ode to Portishead.

Kirsten Berkx vs. Nikki Nola – Black Velvet (The Battle
The voice of Holland 2016) 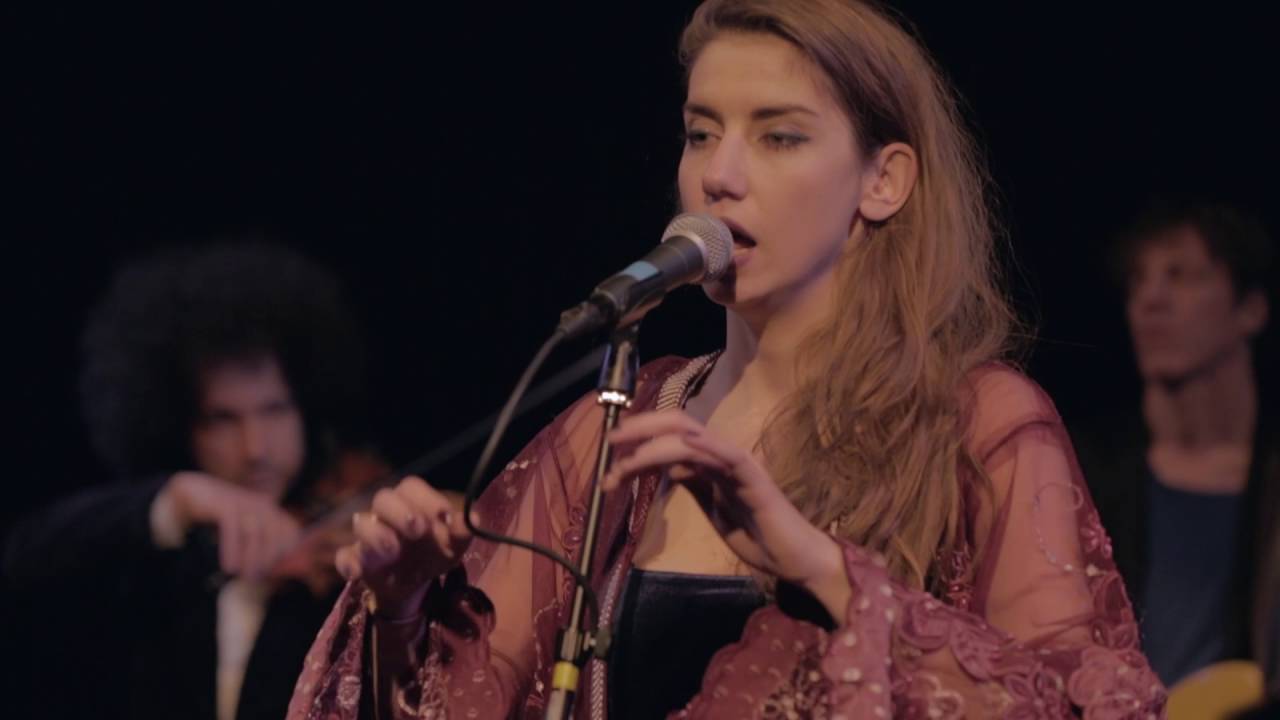 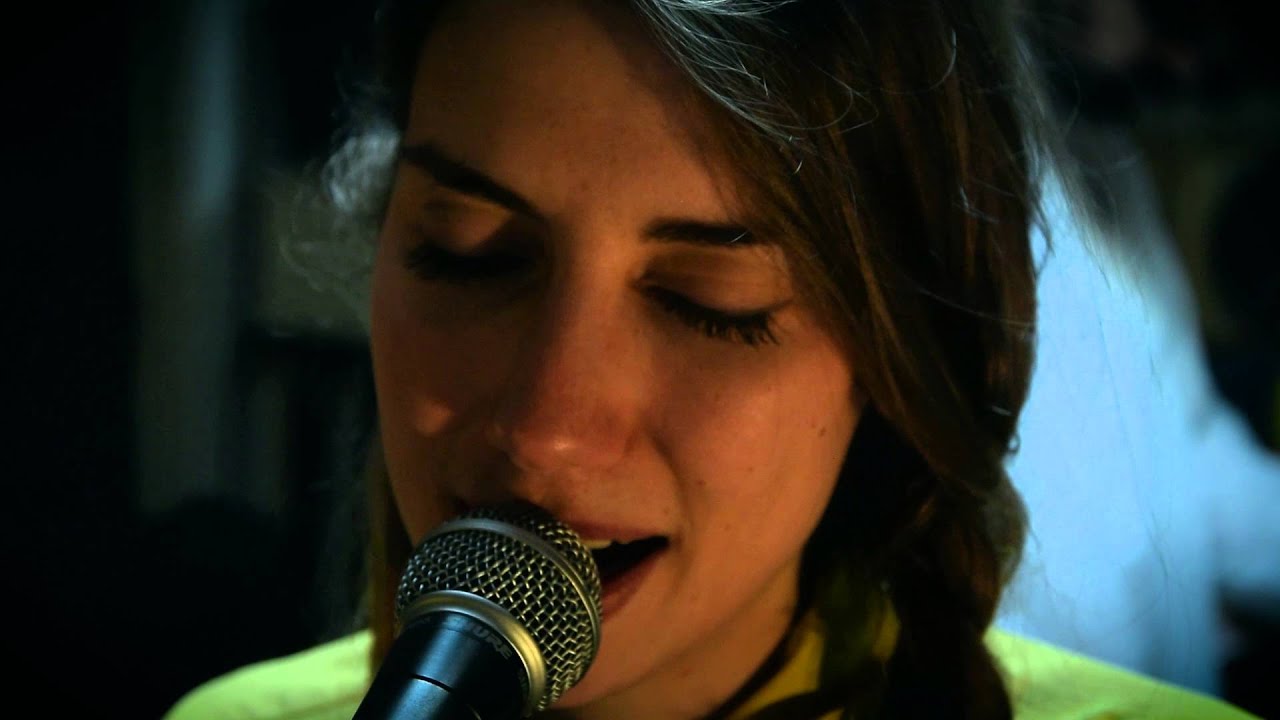 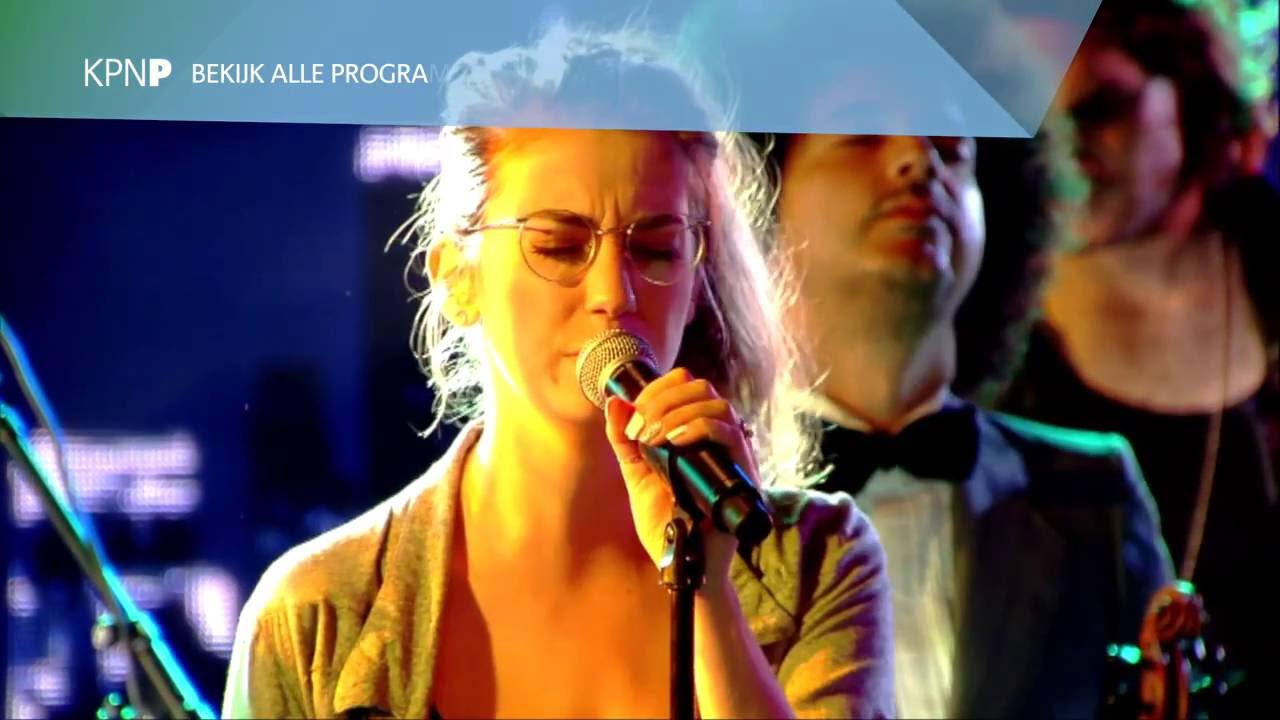 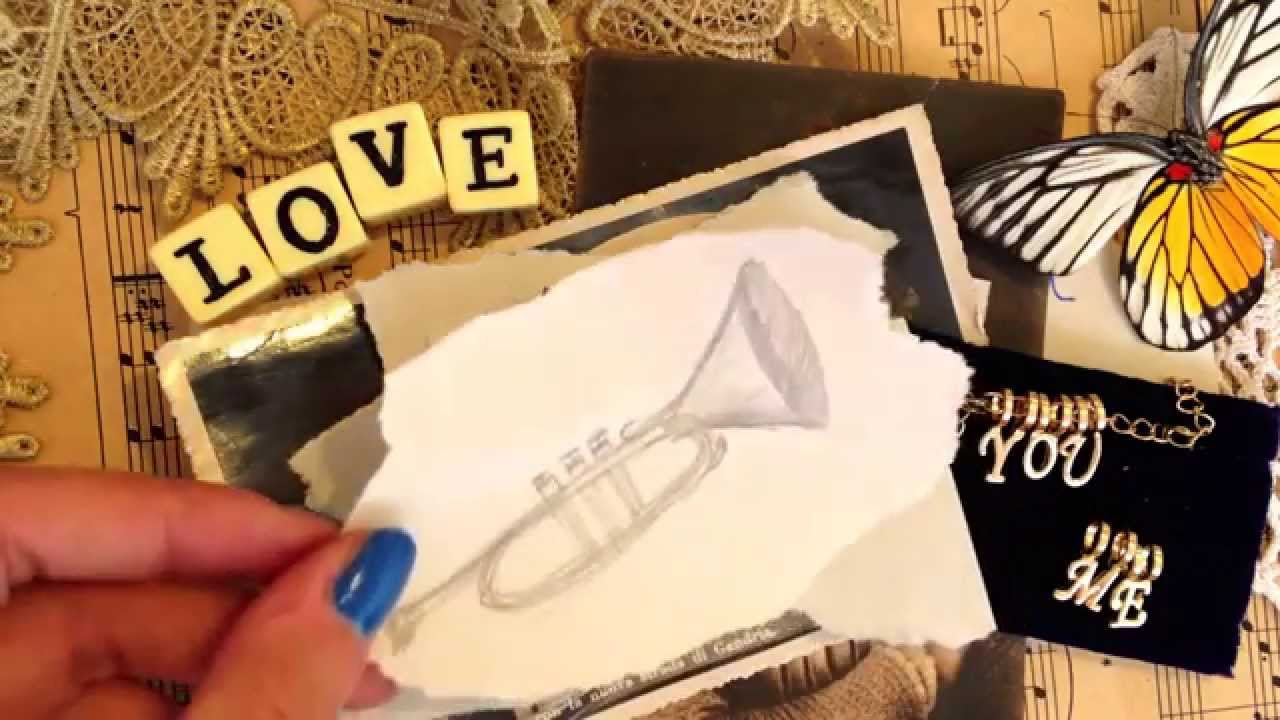 Ask me to love you 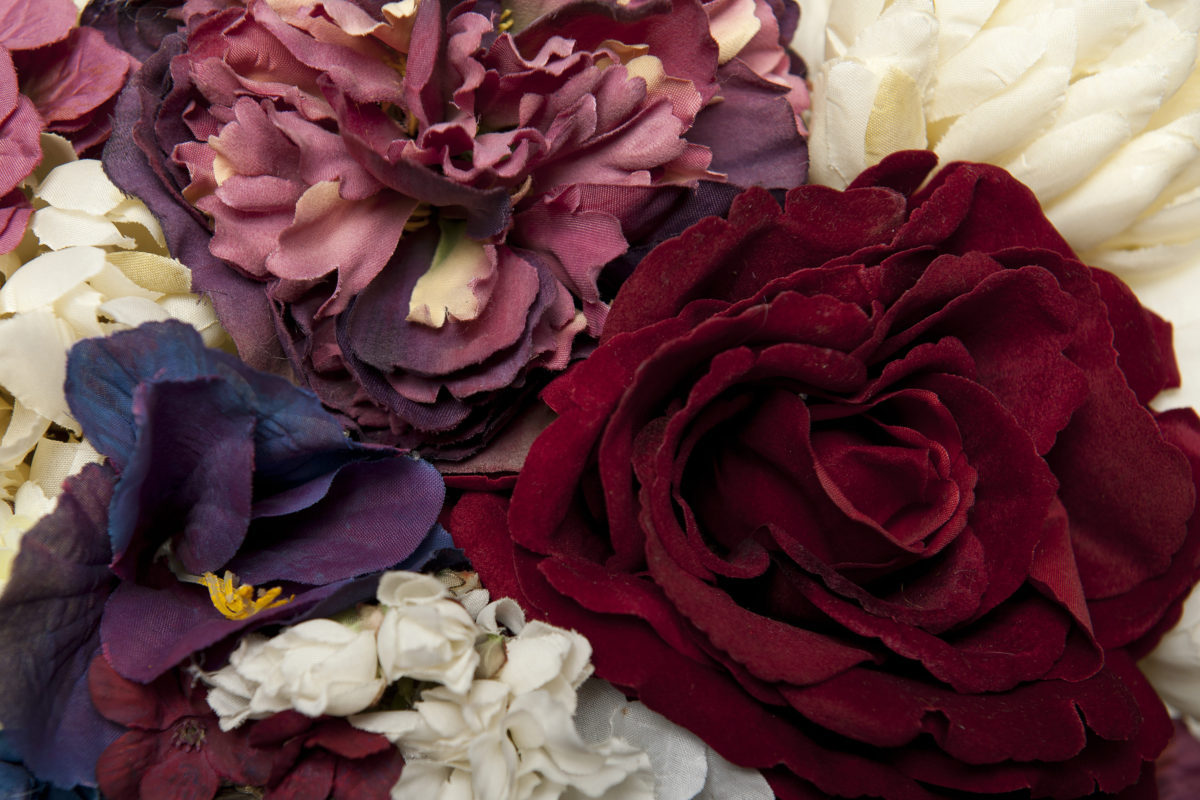